The forum will be attended by representatives of the country’s  Ministry of Economy and the Corruption Prevention Commission. The main speakers will be guests invited from abroad represented by the Director at PwC Switzerland, leading the  Sustainable Finance and Strategic Regulatory practice Antonios Koumbarakis, Corporate Governance Officer, responsible for the activities of the ECA ESG Program of IFC Boris Janjalia, Senior Program Officer, Europe & Eurasia, Center for International Private  Enterprise (CIPE) Ekaterina (Katya) Lysova, Practice Leader of the Global Board Practice at Eric Salmon & Partners, the International Leadership and Governance Advisory Firm Hagen Schweinitz, Communications Advisor to CEO at Telenor Serbia Sandra Stayner, Independent Non-Executive Director of Ukreximbank Dimitri Chichlo and others.

Independent Member of the Board of Directors of Ameriabank Tigran  Davtyan, IT Director, Deputy Director of Corporate Services of the  Central Bank of Armenia Komitas Stepanyan, Chairman of the Board of Trustees Tigran Karapetyan and Director of the Corporate Governance Center Narine Melikyan.

The conference was organized by the Corporate Governance Center in cooperation with the Center for International Private Enterprise  (CIPE).

As Narine Melikyan told ArmInfo correspondent, unfortunately, the  business culture of corporate governance in Armenian companies is  rather poorly developed and usually has a formal character. As a rule, independent members of the Board of Directors are somehow  interconnected with the shareholders of the companies, which makes it  impossible for the institution of independent directors to fulfill  their direct responsibilities to determine the strategic development  of companies, audit control, as well as to reduce market, operational  and corruption risks. Even in the well-developed banking system of  the country, according to the specialist, the corporate governance  system is imperfect and the effectiveness of its application can be  traced only in the first largest banks in the country in terms of assets. There are also provisions adopted by the Central Bank of the  Republic of Armenia, which in no way correspond to the principles of  corporate governance: when a professional can be a member of the  board of directors of several banks at once (8 and even 9 banks, Ed.  note), which certainly creates a conflict of interest and does not  contribute to the development of this institution, thus making it  formalized. According to Melikyan, the representation of women in the Boards of Directors of companies and banks is also insufficient.

At the same time, according to Director of AmRating agency  Emmanuil Mkrtchyan, the difficulties with the establishment of the  institution of independent directors and, in general, the corporate  governance system in Armenia are fundamental in nature, associated  with such circumstances as the dominance of family forms of business, including the large ones, in the country, the consequences of the illiterate privatization carried out in the 1990s, as a result of  which the process of consolidation of companies began under one man, the absence of full-fledged public companies in the country. All this does not contribute to the formation of this fundamentally important institution in the modern business culture in Armenia and does not create normal incentives for its formation. In this regard, Mkrtchyan shares the opinion of Armenian specialists in corporate regulation that the state should become the driver of the development of the institution, creating various incentives for those companies that set themselves such a task, well understanding the role of this institution in the system of risk management and economic modernization. 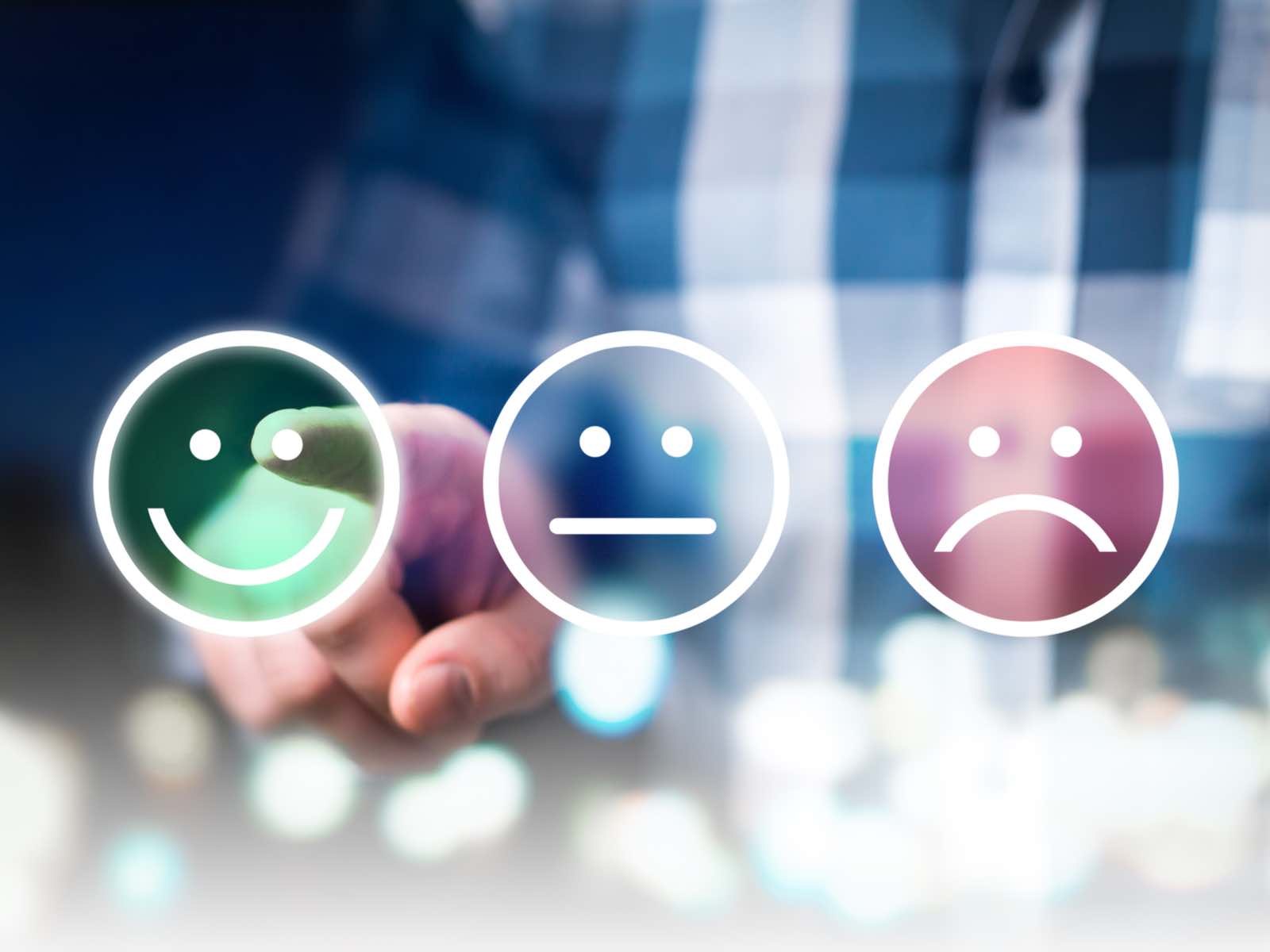 The Corporate Governance Center presented the results of the “Is the transition to “stakeholder capitalism” in the Armenian business environment possible?” expert survey

I have noticed a mistake in the text!

This piece of the text will be sent to the site editors: